Get fresh music recommendations delivered to your inbox every Friday.
We've updated our Terms of Use. You can review the changes here.

I Believe In Halloween 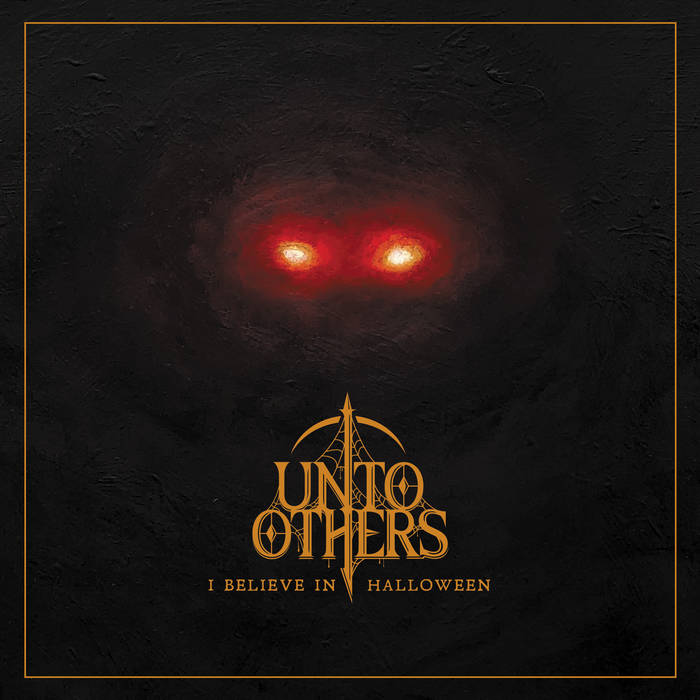 queenmona These tracks are catchy as hell and I would gladly rattle my aching bones for one more dance every time I hear them! Favorite track: Out In The Graveyard.

Nicolás Well, I just feel like dancing now. Favorite track: Out In The Graveyard.

trainh13 Too spooky 4 me Favorite track: Out In The Graveyard.
more...

Pay what you want to download until Nov. 1st

"I BELIEVE IN HALLOWEEN"
TWO TRACKS OF EXTREME TERROR

In "Out In The Graveyard" a young man dances with death during an unfortunate walk through the local cemetery, and finds out it is a very thin line indeed between reality and dream, dream and nightmare. The carnival's in satan's garden.

"Dalmatian", presents us with a familiar character, mans best friend. Although he is not all that he seems. A son of privilege is compelled to murder under the dark command of a devilish dog, pushing us to ask ourselves, who is the servant, and who is the master? Listener beware...

All songs written by Gabriel Franco
All words by Franco
Compositions by Franco, Vranizan, Silva, Hill

Layout and Logo by Daniel Porta at The Pit Forge

This album was recorded between june 2020 and april 2021 at Redwood Studio in Philadelphia, Pennsylvania

Unto Others Portland, Oregon

Bandcamp Daily  your guide to the world of Bandcamp